Lemme catch you up on some pictures of our booth at the state homeschool convention!

I’m not going to do this post like I did the one last year— I don’t know how. So I’ll just throw a bunch of photos at y’all, maybe tell the stories behind some, and hope that’s good enough! XD

OH! I started a Facebook and Instagram for GenRising and posted real-time stuff during AFHE, so take a look!

Those of us who could, gathered at the Cyr’s house to go over convention details and mock-up the table design. Then afterward we took off to meet Tanner at a grocery store and eat cartons of ice cream, yum.

Set up night! Paul picked up Malachi from work, we loaded up the car and Tanner picked up the bookshelf, and we joined the others downtown at the convention center.

A few of us burst into song once and poof a dude appeared and tried to recruit us for the state choirs he was doing a booth for nearby in the exhibit hall… we figured they would get tired of us by the end of the convention. lol

Day 1 YAY! Kate and I arrived earliest and got the booth ready and laughed about weird things together and stuff. 😀 My shoes were killing me so I went barefoot a lot and ran around the exhibit hall looking for our people and it was a cool day.

Our writer friend Micah Mayer PUBLISHED, and I maybe let out a little scream when he showed it to us!! Maggie brought her typewriter, and we all wrote silly add-on stories.

Having running inside jokes with strangers-now-friends is probably the coolest thing, you guys!!

Most everybody ended up wearing Malachi’s West-MEC hat at least once during the convention; it kinda got passed around somehow lol

I got to meet the sweet Ani of “Ani’s Books” in person!!

Frens are cool. And so is food… which I forgot to eat until the end of the day in the parking garage.

aand I can’t remember much else from Friday.

Oh, and we were greeted at home by our cool family with ice cream in hand. They’re the best. 😍

Day 2… I was tired and talked too much. 😛 But twas fantastic.

We three amigos got stuck on the wrong side of the street minutes before the exhibit hall opened thanks to the trolley, so we waved and waved at all the people in it and they actually waved back! 😀 Also, we took to shrieking as the parking garage elevator plummeted down to ground level… fun times.

I only crashed once thanks to a soda and fries getting me through the second half of the day, Dad and Mom packed me a joke lunch (ask for the story in the comments if ya want 😛 ) , I had a blast talking with a bunch of super great readers/writers/return-fans, a book club bought copies of Kate’s novel, and me and Mal and Tanner went to a cool session by Chuck Black about how fiction impacts hearts!

People would come up to our booth and be like “I remember you guys!! We loved your books! Are there any new ones?” and we’d play it cool… but I’d be screaming with excitement inside. 😎

Tear-down Saturday night was good though rushed, and I was only exhausted for the rest of the month after this amazing weekend!! lol

On the way out I stopped to talk to Mr Chuck Black (who remembered our booth and talking to us from two years ago. you. guys.) and thank him for his talk but then he ended up telling me “man what you guys are doing is cool and exactly the kind of books I was talking about in the session” and was super encouraging to keep going. Nope I didn’t melt into a puddle of happy tears… just almost. 😀

Sooo yeah! I’m sure I’m forgetting a lot of the stories but…

AFHE 2019 was great, and I hope Generation Rising: Homeschooled Authors does it again next year! 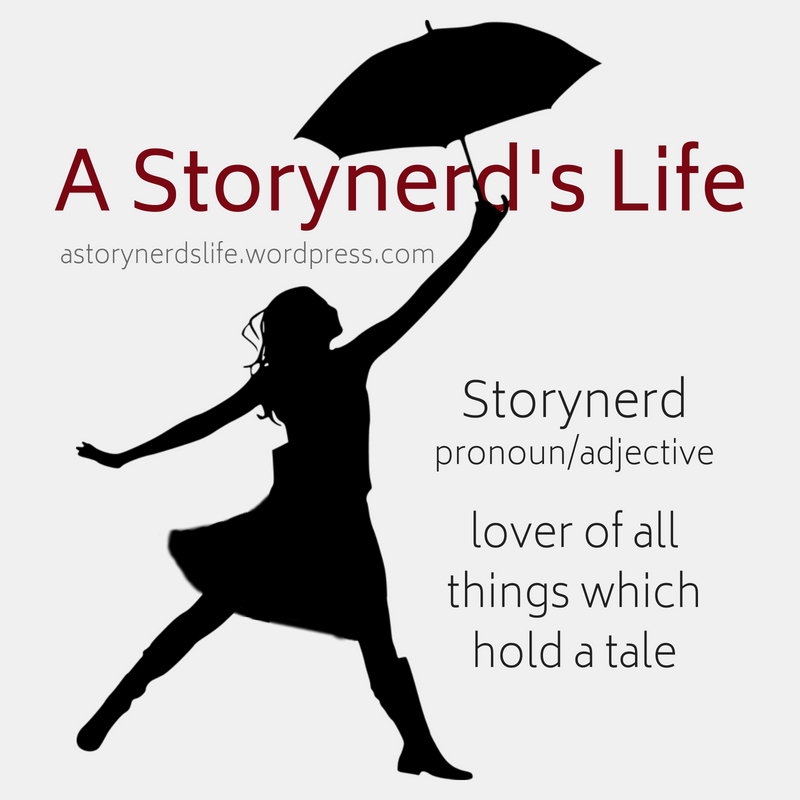